Let’s look at patch management in terms of Windows operating system to understand better how this popular system is operated, maintained and optimised.

The zone for all of the versions of Windows patch management is the control panel or setting tool. Here you will find the Windows update. Windows update, just like Windows features, is going through various changes and iterations with every version and update.

For Windows 7, Windows update fixes come in two types such as update and service packs. Updates in Windows 7 come in as individual fixes as often as weekly. A Service pack on the other hand, a whole bunch of large update packed into one and quite usually some new other features are also included in such pack. Comparing to updates, service packs are generally large in terms of size, speaking about hundreds and hundreds of megabytes.

Windows 7 updates are divided into three parts. There are important updates which are the updates that you do not want to overlook or postpone. These updates often come in heavy security and stability issues that has been addressed with the new updates. There are recommended updates which are generally some sort of new features and not critical update for the system. Finally, there are also optional updates. This kind often comes in with language packs, device drivers and other optional updates.

All of these updates can be configured to install automatically except for the last one that is optional. For optional updates to take place you have to do it manually.

Updating on Windows 7 is simple. You just navigate to the update panel, select update and click ok. That is it. There may be some update that you may need wanting to install, for that case, right-click on the update and click hide otherwise it will pop up over and over again.

As for Windows 8, Microsoft ditched this whole idea of service packs and stuck with updates only. This is fair. Although, Microsoft did release a service pack which turned your Windows 8 into 8.1. This was found at the app store that came in from Windows 8.  Windows update got a whole new look from Windows 8. With the PC settings charm, you have a brand new touch-sensitive feelings instead of clicking the old tiny buttons. But you will note that the PC settings still have the similarity of the Windows 7 update applet. You still have your three variations of update at your disposal.

One of the handy features you want to remember is an option under the ‘Install updates’ panel, called ‘View update history’. Here you are able to watch all of the updates that has ever been installed on your system. This comes in handy in case a newly installed update causing any system error or you did not like the update for some reason, you can always revert back to your old updates. To do so you just simply uninstall an update there. 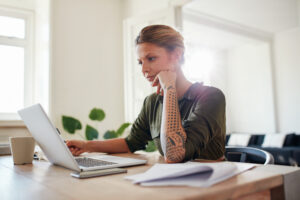 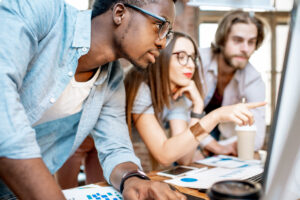 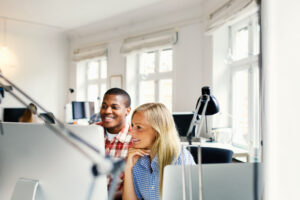 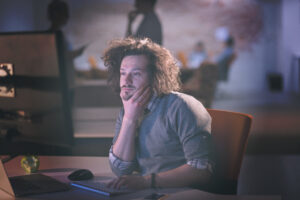 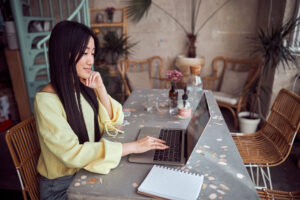 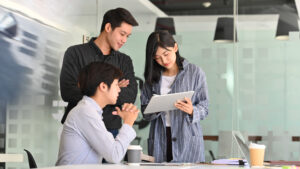