Let me put it this way, have you ever visited a website or used an app, where you have a some sort of bot support? Such as the one where a little icon shows somewhere on the screen ready to assist you? If you ever chatted with this service, that is how it is to use a command line.

An example of using a command line

For instance, it may go something like this. You screen might ask you “Do you want to execute this file?” And then a cursor will blink incessantly indicating waiting for your decision. You then type yes or no, and the next question or direction corresponding to your decision show up. This goes on until your purpose is met.

This is basically you are running a programme from your command line interface rather than using your GUI to double click the icon to run the programme.

How can you access a command line of your Windows system?

If you want to have this cool hacker like feelings right away, do this. Go to your search bar and type cmd, start memorizing these commands already. Now open up the command prompt. Now try typing explorer and hit enter.

You will have the explorer opened up for you. This is just a little taste of how it is to work with the command line.

Shell and a command line

Let us know about shells. So what is a shell?  Before that, let’s get one basic thing right.

The way this command prompt works is based on you giving it an input and the command line interprets your input and sends it to the operating system in a way that operating system understands. From there, the desired or undesired result is shown. So, this whole process of interpretation has a tech term called command-line-interpreter or shell. A quick note, for Windows this shell is called Command. And as for the Linux distros and macOS, they are called Bash.

Now as for the command line interface. Unlike the most operating system comes in with one GUI (Graphical User Interface), command line interface can vary. For instance, in operating systems like macOS and Linux, you can use shells with other names such as – C shell (csh), Korn Shell (ksh) and Z shell (zsh). As for the Windows, you have PowerShell instead of Command. This does not have any other special significance but more to satisfy nerdy curiosity of serious tech minded fellas, although, different shells do provide you with different ability to do something. There is one significance here though.

Remember that every time you open up a command prompt, you start a new shell. Shell is your command line interpreter which interprets everything you type as input, and convert it to the comprehensive language and machine code to send it to your operating system and system core. Choose your shell wisely and you will reap its potential power! 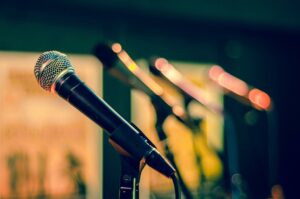 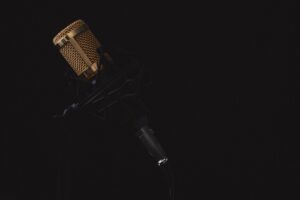 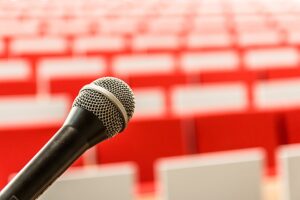 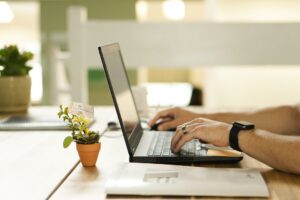 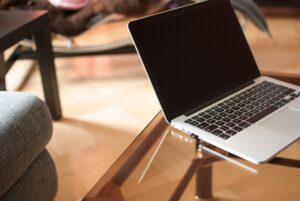 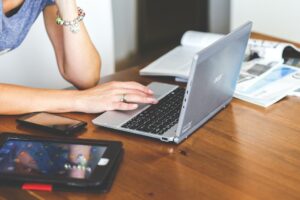 Patch management of the most popular operational systems